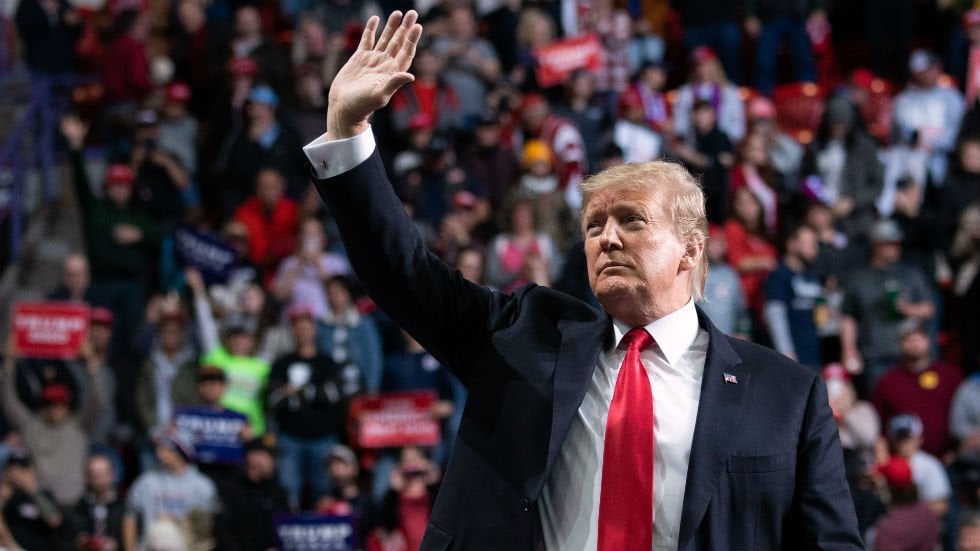 The “What happened in your state last week?” Megathread, Week 7

Washington Post: Trump told officials he would pardon them if they...