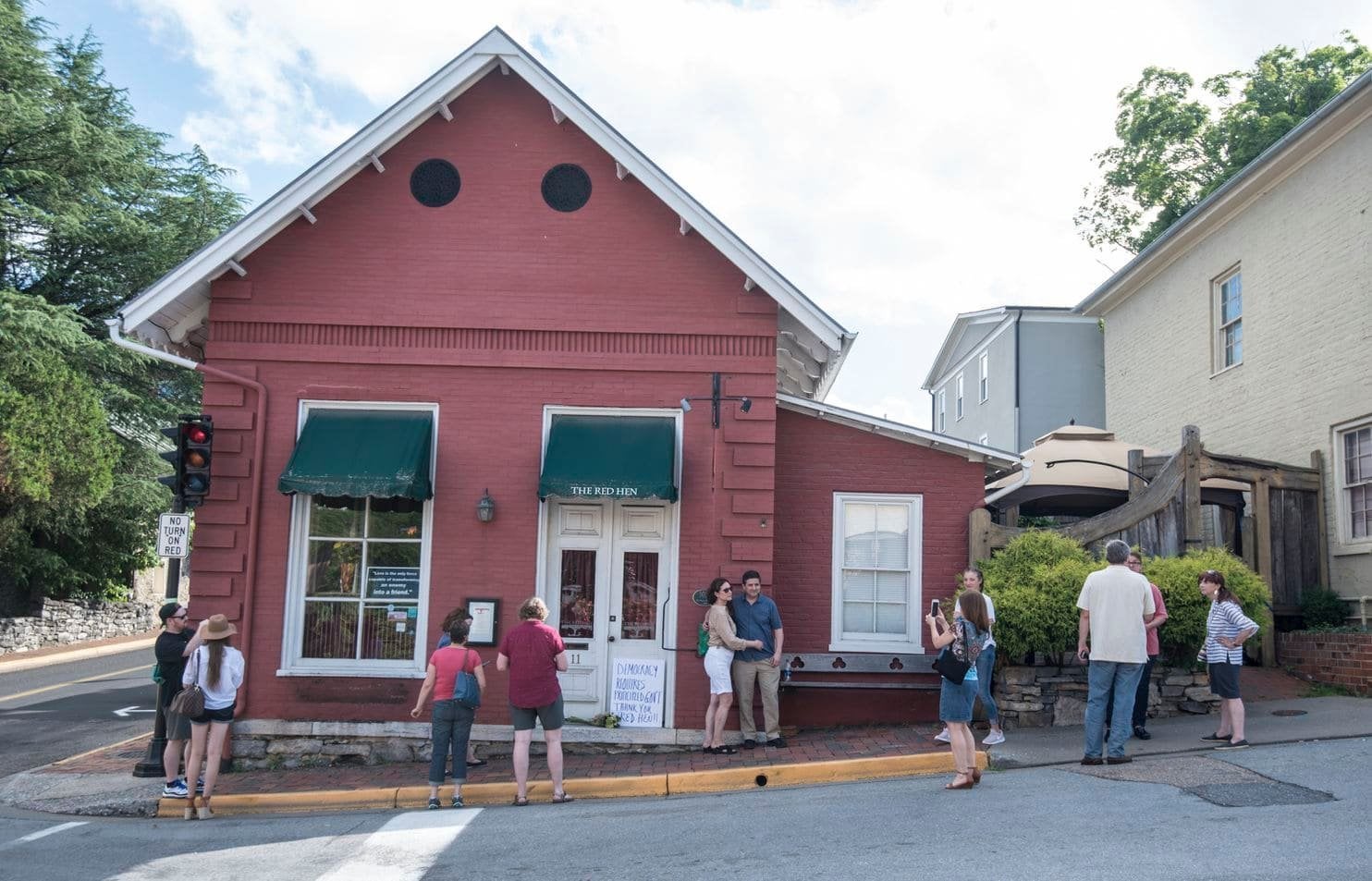 British Scientists May Have Found Cure For Cancer. By Accident.

Electronic glitches – I fell in love to the creative way of using the...

A Movement to Transform Coal Miners Into Beekeepers Is Great News...

The rise and rise of Bangladesh – but is life getting...