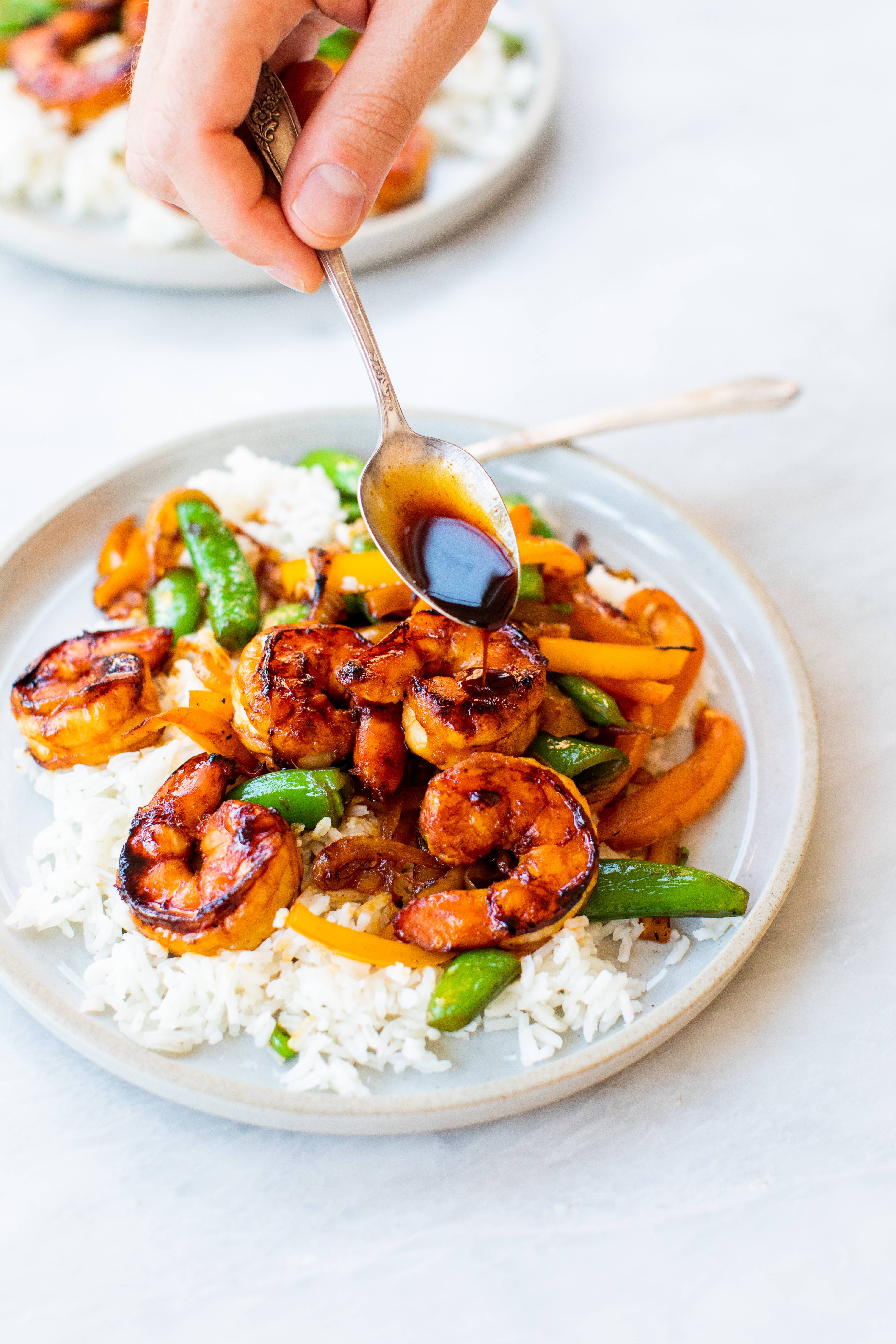 Need some advice in the realm of seafood

A simple pasta dish that is good cold or warm

Is it possible to make banana pancake?

People of reddit, does anyone know the recipe to KFC, or...

Are there any good recipes involving black tea?