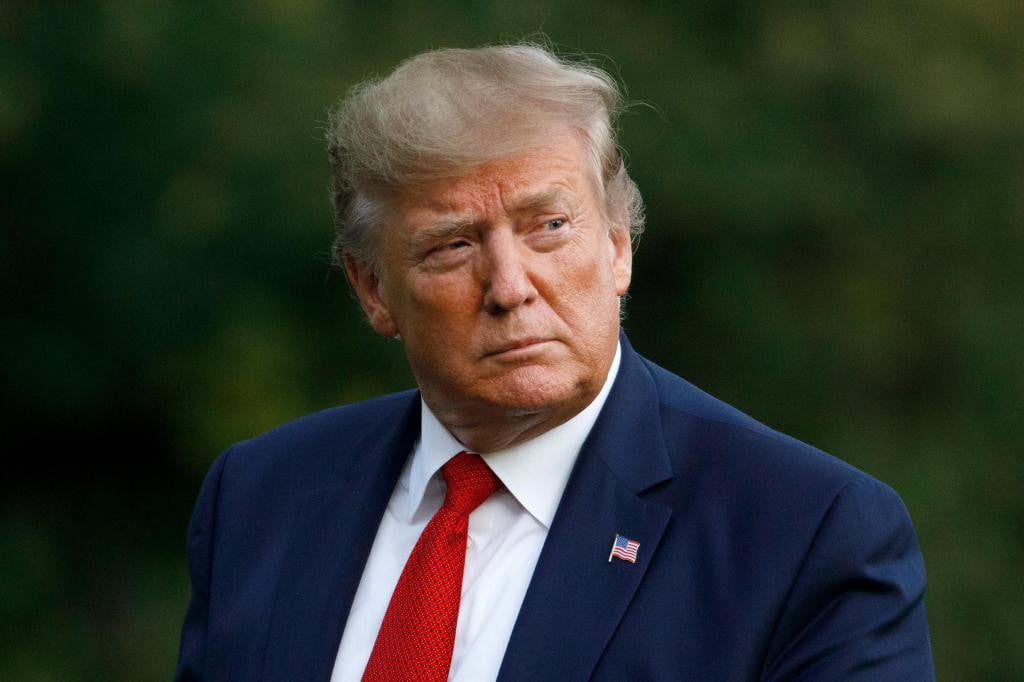 YouTube Has Been ‘Actively Promoting’ Videos Spreading Climate Denialism, According to New Report

Alice In Chains – Would? [Grunge]

‘Should Send Shockwaves Across the Nation’: Grave Warnings as McConnell Accelerates...

The IRS Admits It Doesn’t Audit the Rich Because It’s Too...