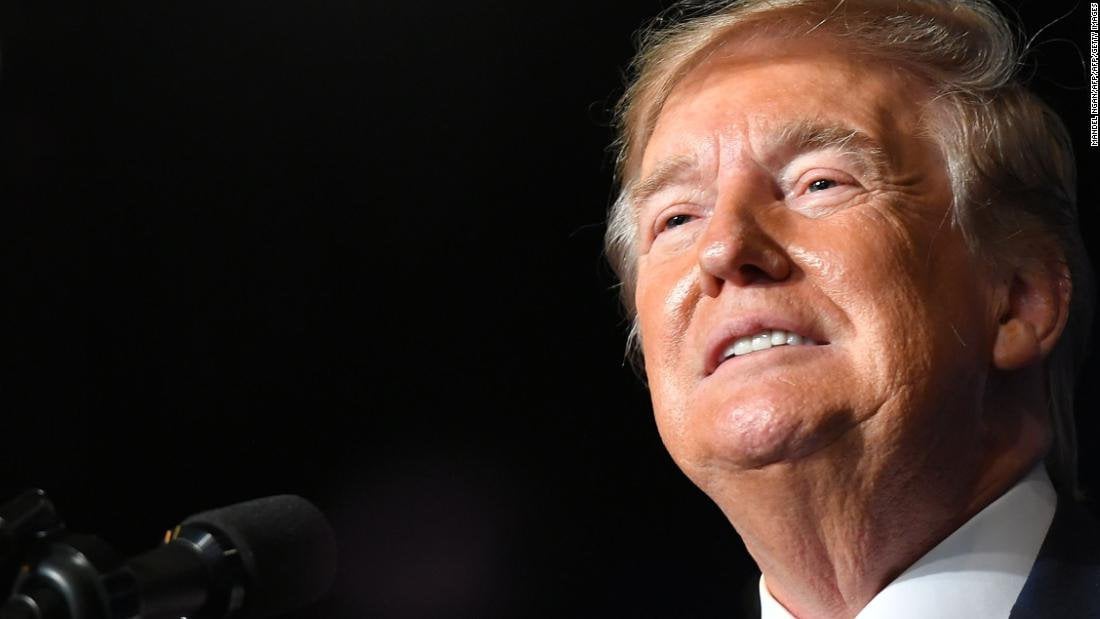 The “What happened in your state last week?” Megathread, Week 7

Former Deputy AG Under George H.W. Bush: Barr Is ‘Un-American,’ ‘Must Resign’ or Be Impeached

Could Devin Nunes Lose In 2020? Pro-Trump Congressman Could Face Tough...