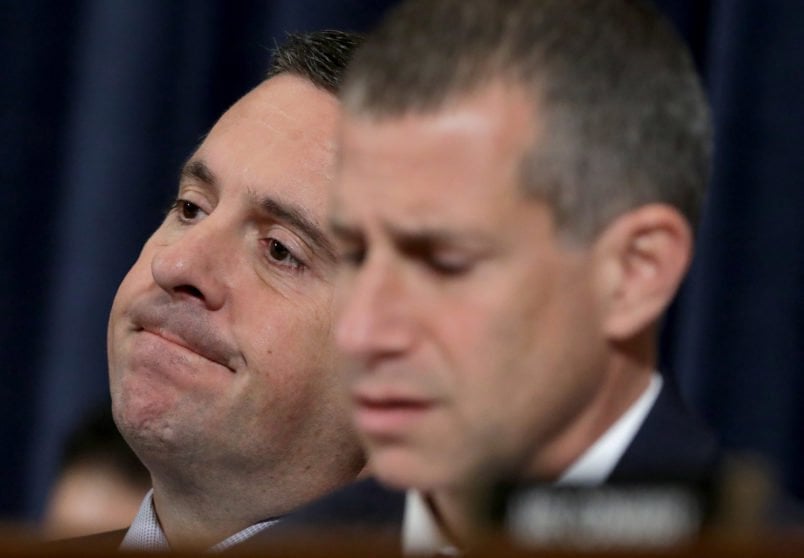 MSNBC’s Chris Hayes knocks senators for ducking out of impeachment trial: ‘You can resign’

Trump says ‘with me, there’s no lying’ — and makes 14 false claims about impeachment and Ukraine

Electronic glitches – I fell in love to the creative way of using the...

Trump Complained About Baltimore Years Ago But Blamed The ‘African American...

‘It is a Stain on Our Country’: Warren Joins Protest Outside...