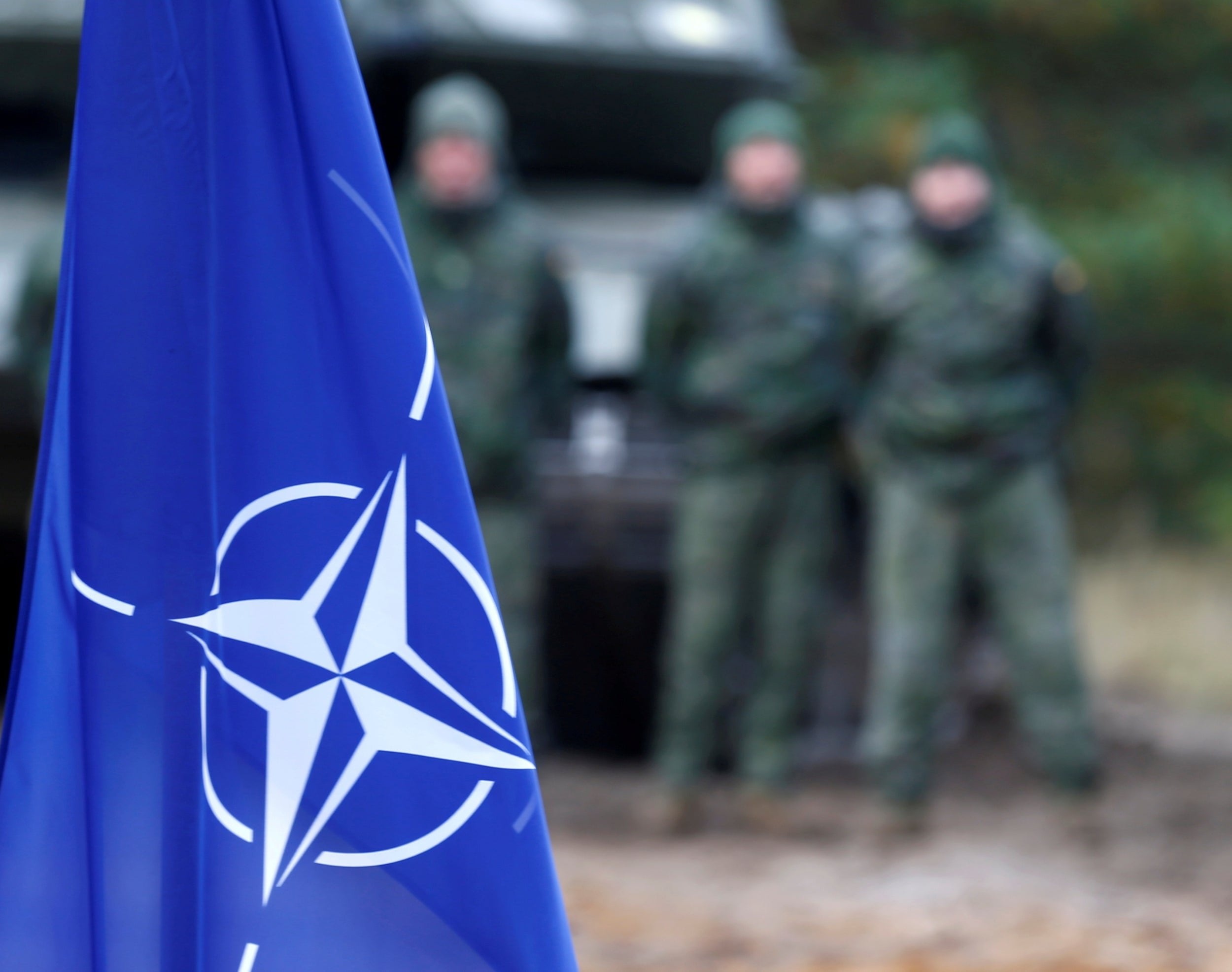 Trump says he hates corruption. But he wants to make bribery easier worldwide.

Flight of the Choncords – If you’re into it [Lewd]

LaundReCycle: a water- and energy self-sufficient laundromat that does not require any power, fresh-...

Trivago found guilty of misleading consumers at least 66% of the time with regards...

Mitch McConnell Says It Is ‘Inconceivable’ That Republican-Led Senate Would Vote...