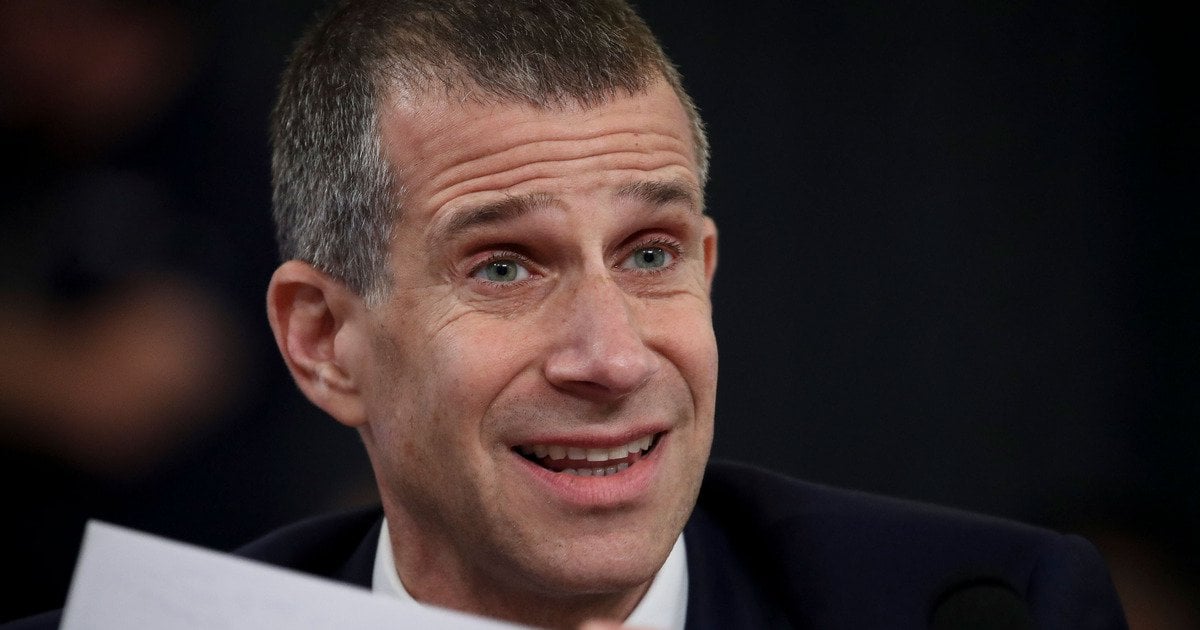 I miss Neil more than any other.

Newzy Official - January 23, 2020
1
I don't mourn very many celebs or famous people. Some, I have, like Prince, but not often. Neil's death is hitting me the hardest. No, I don't feel like I knew him or anything like that, it's just that Rush has always been on the very very top of my favorites list. And I remember…

‘We Will Fight’: Over 40 Arrested as Jewish Activists and Allies...

The Fed points to trade as the main reason the economy...