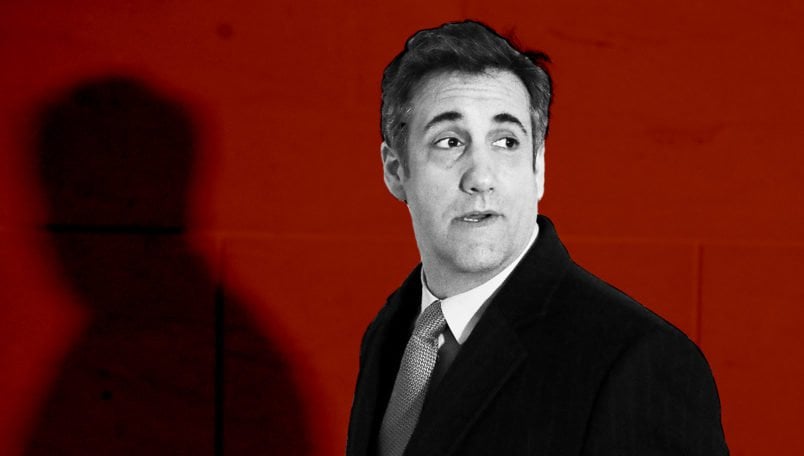 Fox News devised a way to cover the impeachment trial without covering it at all | Viewers were shown video without the audio, allowing...

Aides got Trump to delay tariffs by telling President it could...